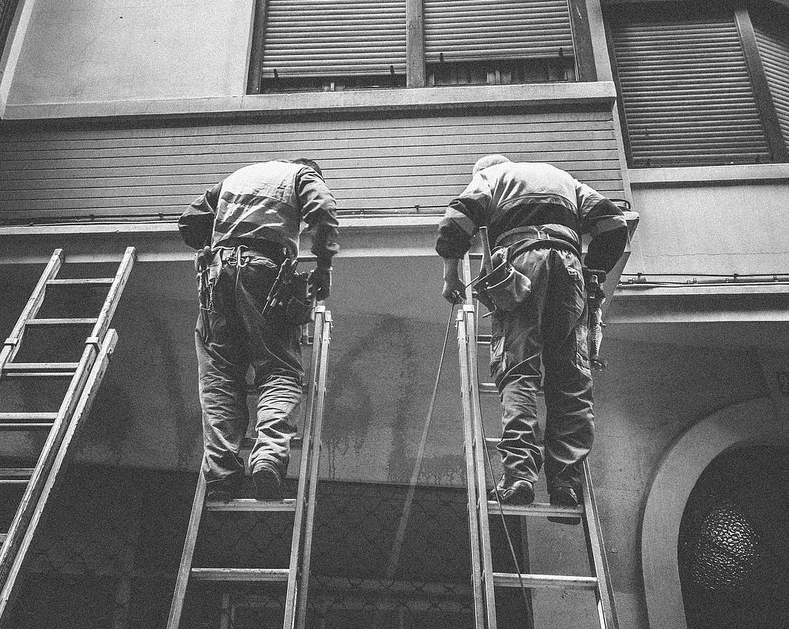 The Queensland State Government has made a claim that the massive new electricity business that it has created won’t compete with electricians but that has been debunked by mobile data capture evidence that shows electricians and solar installers are already being spread across Queensland.

Treasurer Curtis Pitt defended the plans to unleash the business, which offers solar, metering, and other household electrical services on to the private market and is all state-funded.

Just recently, the Courier Mail revealed that it would offer services that are supplied by private electricians including lighting solutions for custom showcases in museums.

Mr Pitt has stated that the business will not compete with the licensed electricians and solar installers in the state and it will only operate where tradies aren’t. He goes on to say, “It is about trying to fill a gap in the marketplace where it is not commercially viable to offer those services, particularly in rural and remote parts of Queensland.”

“There is absolutely no suggestion of market failure or other conditions that would justify the State Government deciding to compete with small, local businesses and employers,” stated Malcolm Richards, chief of Master Electricians

Tim Nicholls from the opposition said that unleashing a monopoly on to private operators was absolutely “outrageous”, and Redcliffe electrician Klaus Coia said that his business will most definitely be hurt by such a big competitor who may possibly offer other services like online IT managed services. “It will be cut-throat, prices will go down and small businesses will be pushed out because they won’t be able to compete with the Government who will have to seek business coaching programs,” he said.

Is This the Worst Ad for Plus Size Clothing Ever?

An online  shopping site called wish.com, was recently advertising some plus size leather look shorts at an extremely  low price...