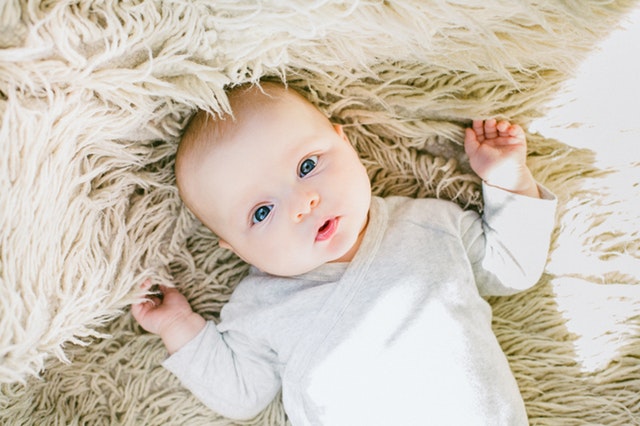 Giving parents the option to choose their child’s sex is very controversial. People believe that it spreads harmful gender stereotypes and puts a falsehood over the parent and child relationship. Whatever your views on this issue, it’s best to do your research, and try to understand why people decide to do it for non-medical reasons. A couple who have struggled for years to have kids may come across a rare opportunity of having a child and if they have the opportunity to go through IVF gender selection, why shouldn’t they be able to? There are plenty of non-medical reasons that are legitimate. The main argument in this article encompasses free will between parents and their child, and of course, the link between other peoples negative opinions.

A local university researched this matter and published the revised guidelines for the IVF clinic. The results seem to include the consideration for allowing gender selection for non-medical reasons, but it appears that the guidelines are still maintaining the ban of choosing the gender of your baby without a medical reason. To put it bluntly, this means that all Australian parents can only select the embryo sex if there is a severe genetic condition that affects a specific gender.

Some people still campaign to have the law extended out to the people who have multiple children of the same sex and wish to have a child of the opposite sex. This is known as gender balancing and is legal in some countries like the USA. NHMRC showed that territories and states could pass the legislation to allow the process if they want to.

A professor from another local university in the School of Medicine states that this is not the right thing to do. She has also researched results that showed the freedom to choose as the main reason to allow sex selection doesn’t give the parents the freedom that they want or deserve.

It seems that parents only want to choose the gender because the freedom they want is to have a particular bond with the child. It seems it is their assumptions about the two different genders that are restricting the parents. Women wish to girls so they can play dolls, dress them in pink and play princesses and men want boys to take fishing and go to football games with.

Parents think certain things can only be enjoyed with a particular type of gender. According to research, it says there is no biological reason why parents cannot have that bond with the opposite sex.

Another professor states that the main issue here is people are equating sex with gender. Parents prefer to have a child of specific sex not because they are concerned about chromosomes, secondary sex characteristics or genitalia of the child but merely gender characteristics. There is no real evidence to support that gender is known as the behaviours, socially constructed roles, activities and the attributes that a place considers it appropriate for women and men being caused by one’s physical sex. Not that these different traits are hardwired to the female and male brain.

Dr Browne believes that sex selection was symbolic to the gender roles that are confronted and dismantled but only is Australia is serious about getting to gender equality.

IVF Sex selection is not just a symptom of gender essentialism, but it aids in preserving it. People are for the fact that if a child has genetic problems that are linked to a specific sex, then the family should be able to choose the opposite sex. Whether the changes happen to let parents choose the sex of their children we don’t know but so far in Australia, it is banned and does not seem to be changing in the near future.